Welcome to Rwanda, the land of the greatest highlands and nature's greatest paradise.

Rwanda in East-Central Africa is surrounded by the Democratic Republic of the Congo, Uganda, Tanzania, and Burundi. Steep mountains and deep valleys cover most of the country. Lake Kivu in the northwest, at an altitude of 4,829 ft (1,472 m), is the highest lake in Africa. Extending north of it are the Virunga Mountains, which include the volcano Karisimbi (14,187 ft; 4,324 m), Rwanda's highest point.
Rwanda is a country with green undulating landscape of hills, gardens and tea plantations. This offers tourists a one of a kind tour to a country with one third of the world Mountain Gorillas, having most of Africa's bird species, volcanoes, game reserve, resorts and islands on the expansive lake Kivu, artistic crafts , graceful cultual dancers and people with the best hospitality.

Rwanda is known for its breathtaking highlands, mountain views, and communities of rare and wonderful mountain gorillas. It is also quite interesting to take early morning treks into the forest on the slopes of volcanoes, interact with endangered chimpanzees and gorillas, or just enjoy the nature and hospitality of the rwandeese culture.

Currency: Rwanda franc, dollas are used mainly in the capital though they are hard cuurrency to use in most parts of the country. Credit cards are usually only accepted at the major hotels in Kigali

Climate: Rwanda has a temperate climate with two rainy seasons (February to April and November to January), mild in the mountains but with frost and snow possible.

Places To visit in Rwanda: 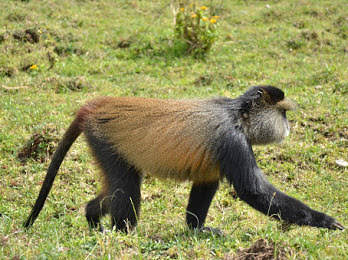 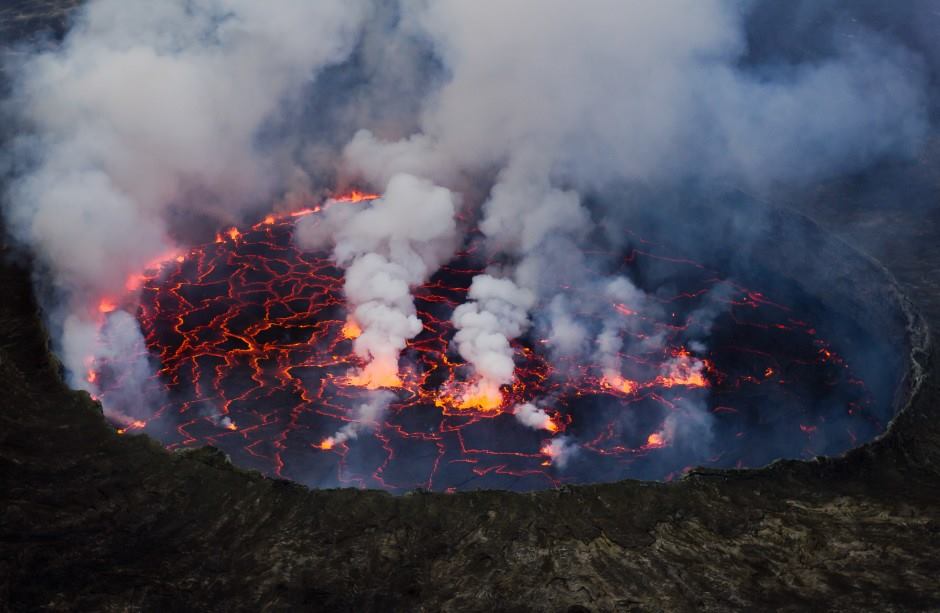 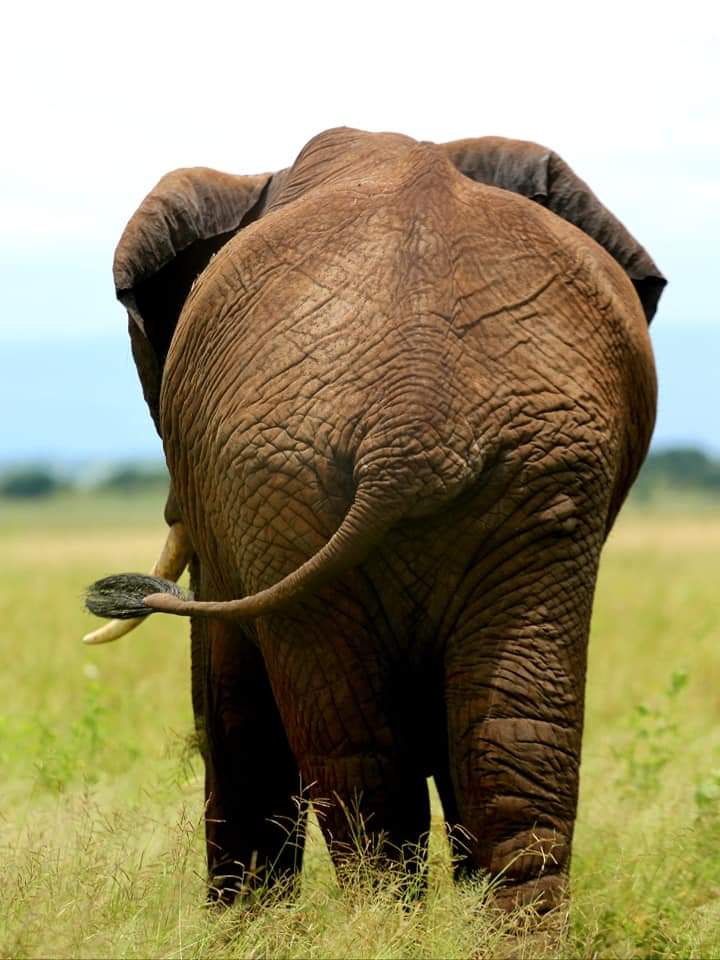 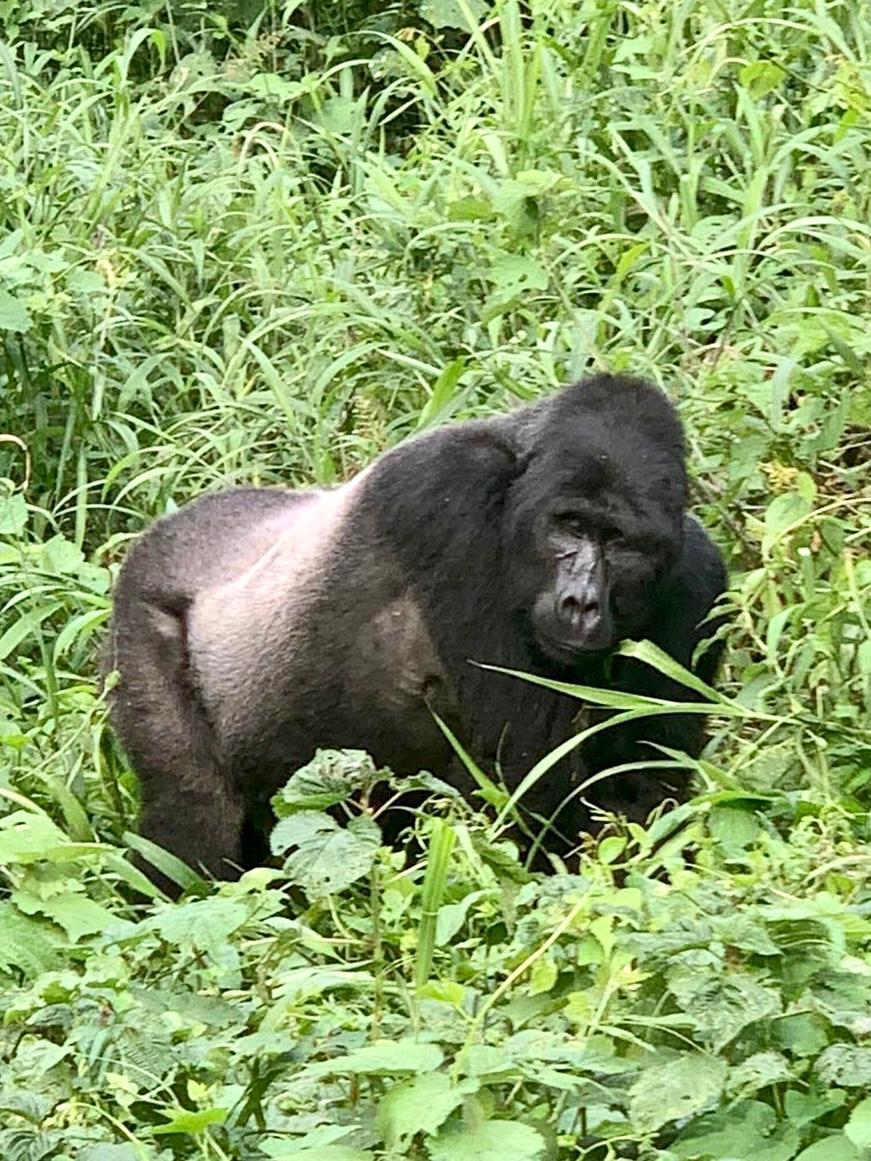 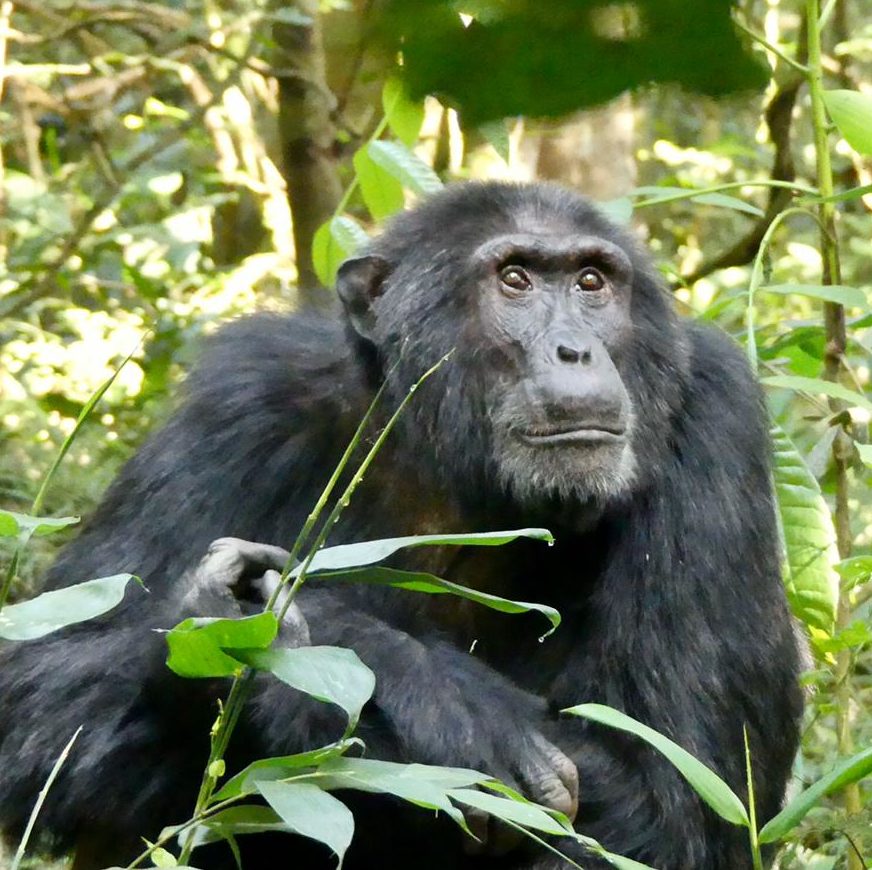 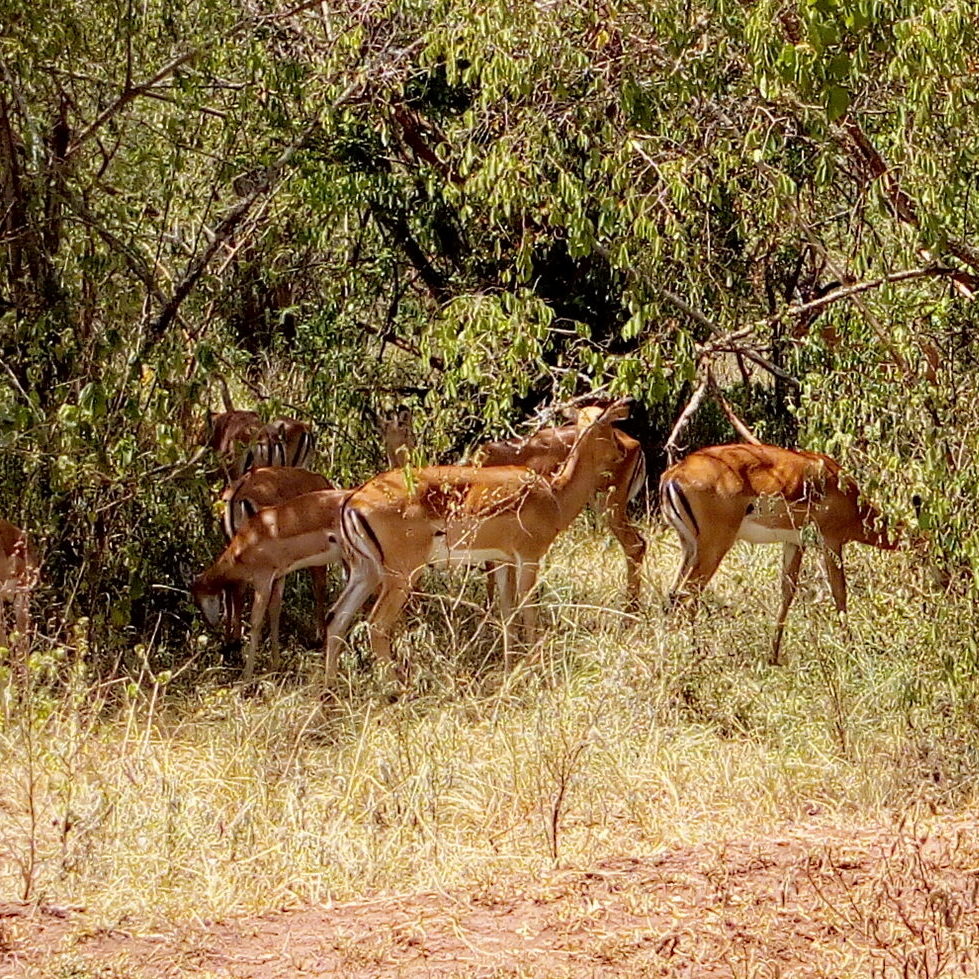 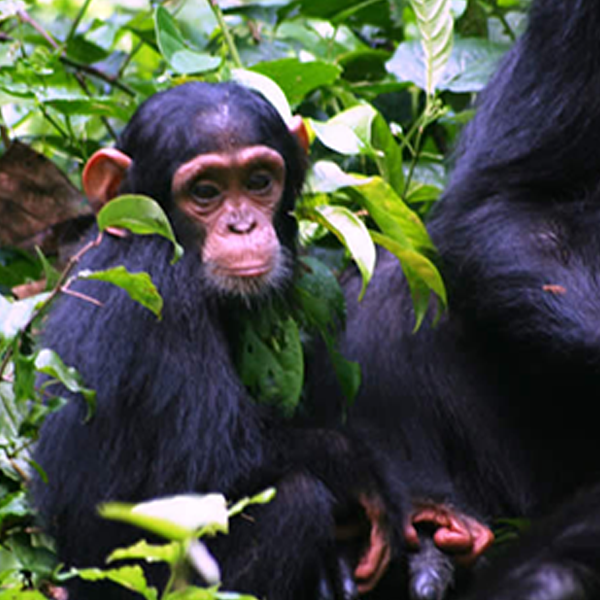 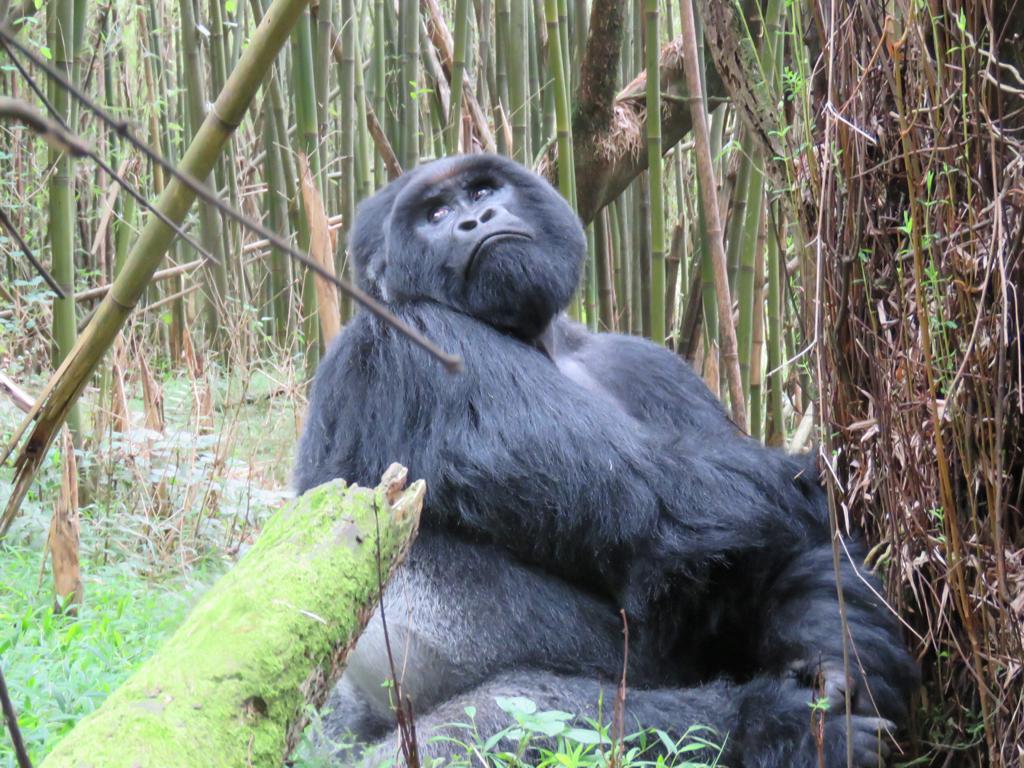 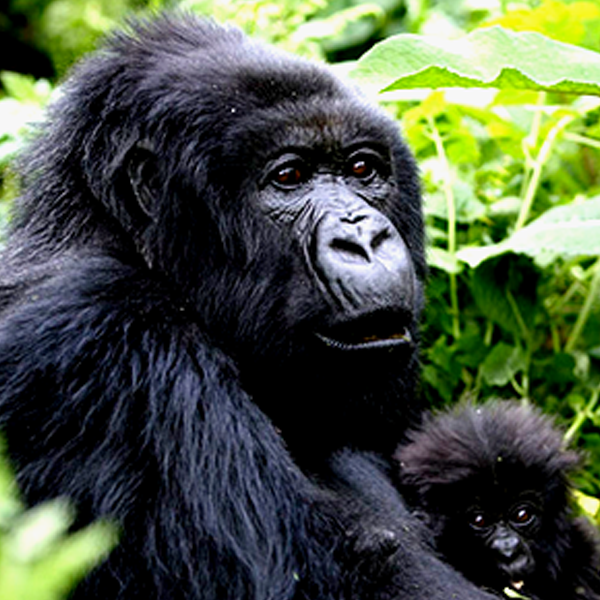